This year has revealed itself in a unique and unexpected form, challenging many aspects of our lives, personally and professionally. We hope all of you are safe and healthy.

For us at GEORG it has been so far – as for many other organizations around the World, a year of learning, adapting and resilience. We have been busy carrying out our projects as virtually as possible, building news ones and mitigating COVID impact on previously planned events and work. 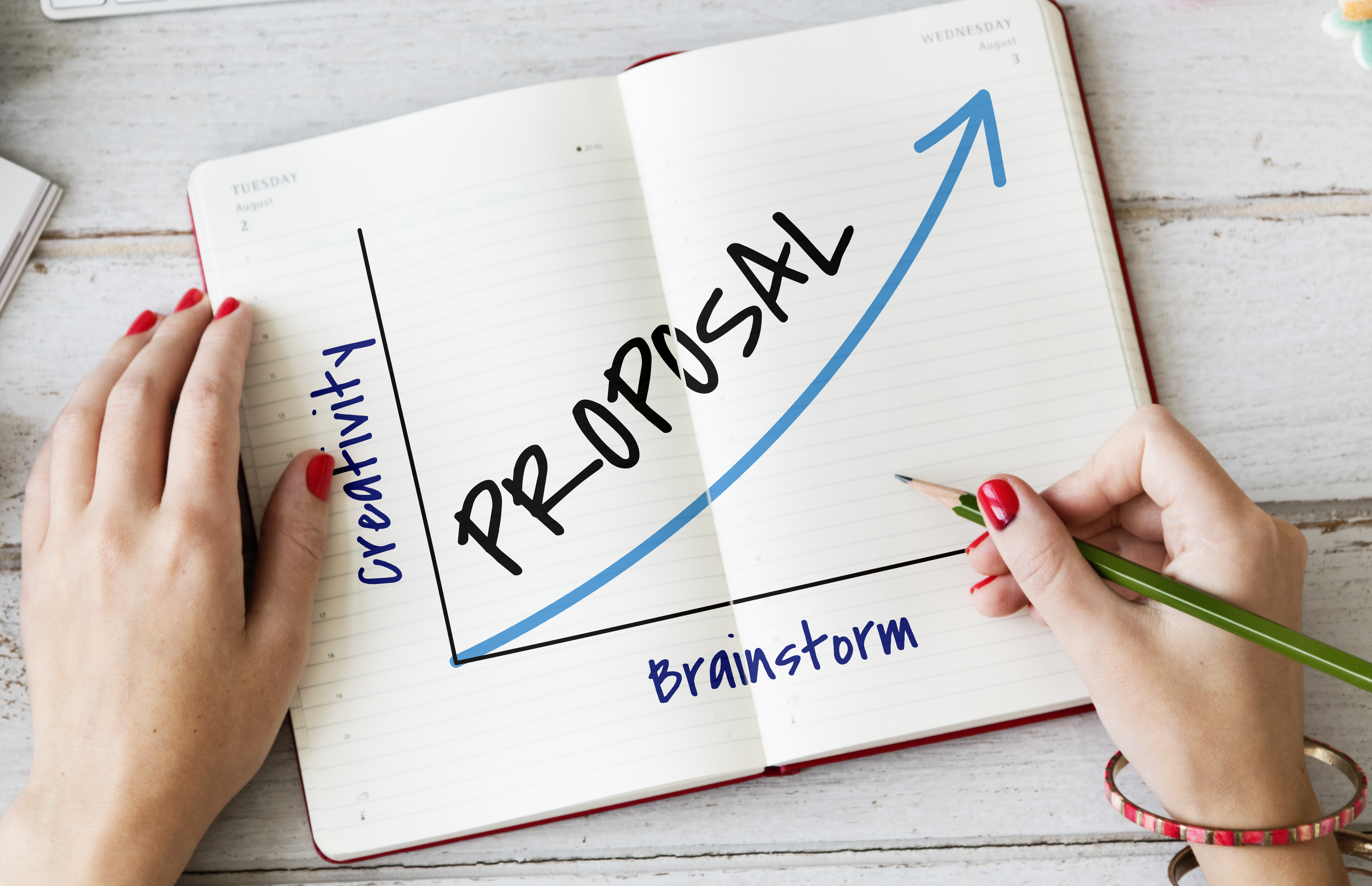 One of GEORG’s main activities and objectives is to create opportunities in and for the Geothermal sector. Proposal writing is part of it. This year we have been busy both developing and contributing to new ideas.   Projects proposals writing can be lengthy, intense AND exciting at the same time! They are creatively fascinating (shaping ideas, designing solutions for a given challenge, bringing potential partners together), and on the other hand challenging because lengthy by nature, and dependable on scopes and modalities of the different funds. We would like to send a lot of encouragement to all geothermal partners out there working on new proposals – keep calm and carry on! 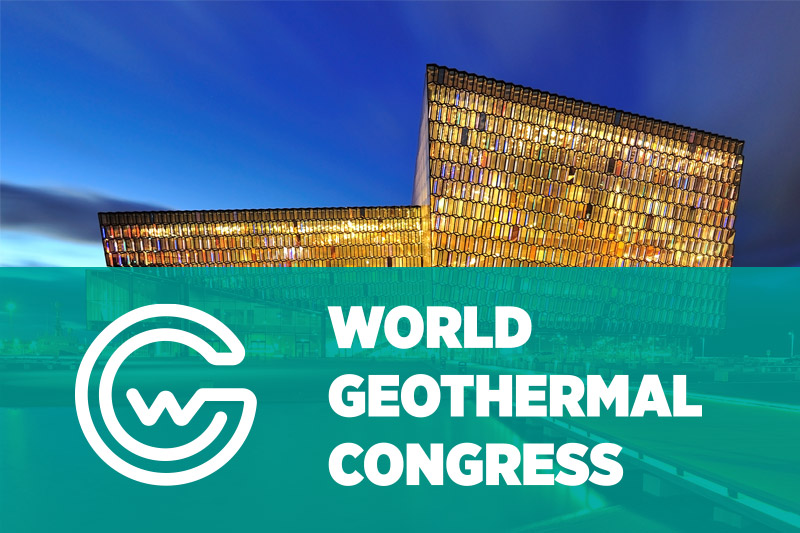 The World Geothermal Congress was a highly expected event this year by the geothermal community on a global scale. There was a large scientific contribution from projects we are involved in and also direct contribution from the GEORG team.
COVID hit unfortunately shortly before the expected congress date, and this generated many last-minute mitigation measures including postponements and cancellations. GEORG was part of the mitigation team and actively supported those efforts.
A virtual event still took place and the WGC is expected to be held next year in Reykjavik on May 21 – 26th. 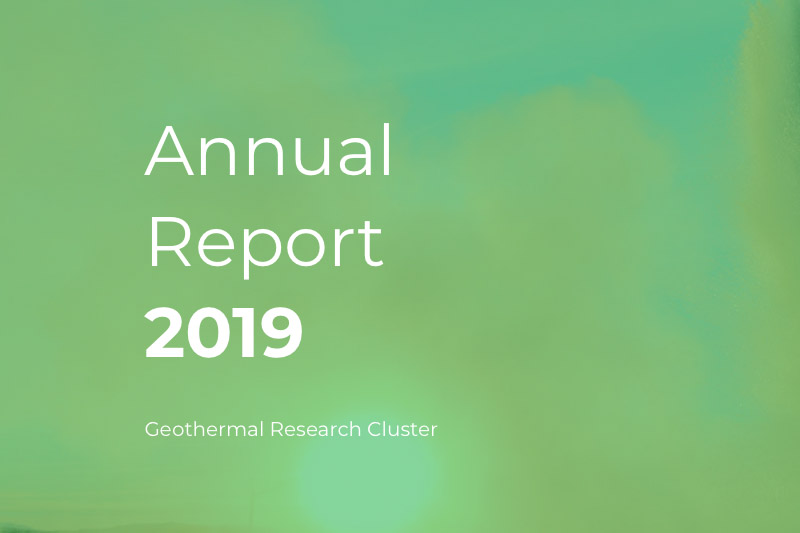 Amid the virtualization of events due to the pandemic, GEORG held a virtual annual meeting on May 19th, where the emphasis was placed on its role and commitment in contributing to the UN SDGs, bridging sectors in geothermal and keep being an impartial collaboration platform at the service of society. Elections of Board of Directors took place – and GEORG’s BoD welcomed a new member: Vala Hjörleifsdóttir from Orkuveita Reykjavikur (OR) as a successor to Edda Sif Aradóttir (OR). The general assembly agreed to keep a no-fee membership for the cluster members.  More insights are available in our 2019 annual report 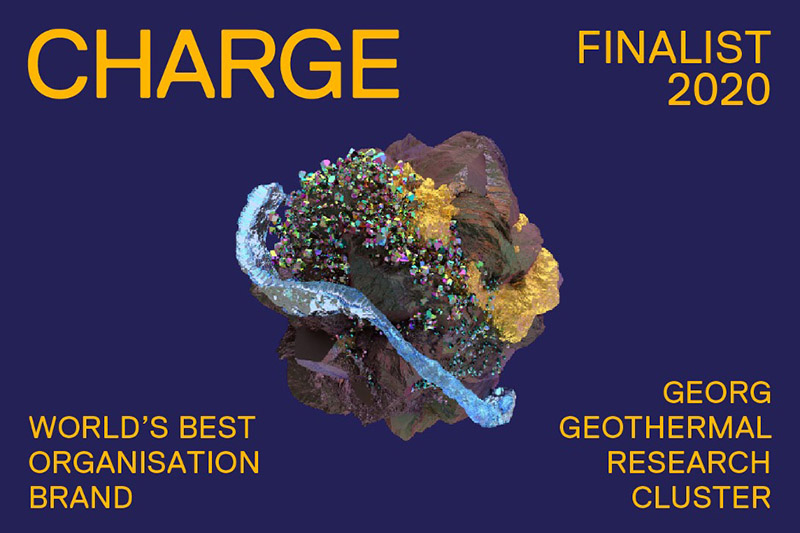 Fall is bringing good news! GEORG has been nominated as one of the best energy brands for this year by “CHARGE Energy Branding” Conference, specifically in the “Best Organization Brand” category. We are thrilled at GEORG for this recognition, and more honored to be representing the geothermal community among the nominees in this international energy conference.

GEORG is partners in many exciting geothermal projects and its contribution is equally diverse. From supporting projects coordination through office management, to leading dissemination actions, and carrying out research, design and strategy work for those geothermal endeavors, GEORG is using its pool of talents to continue bridging the gap and contribute to the development of the geothermal community, both in Iceland and internationally.

DEEPEGS journey is over! The DEEPEGS Final Meeting 2020 took place as a webinar on Friday, April 24, 2020, at 9:00 AM UTC. The meeting as an online setup was an exciting experiment in response to the COVID-19 pandemic and a great achievement of teamwork. The event was successful, with over 350 participants registered from around the World. Participants from Europe, Africa, Asia, Australia, New Zealand, and South, Central and North America attended the event. This was amazing way to say goodbye to DEEPEGS project and its partners and GEORG as a project partner is looking forward to the future endeavors!

CROWDTHERMAL project has completed 1 year since its launch! With a mission to empower the European public to directly participate in the development of geothermal projects through alternative financing schemes (crowdfunding) and social engagement tools, CROWDTHERMAL is kicking off its second year with a finalized set of reports, addressing social, environmental and financial aspects of community-financed geothermal projects. A customized case study assessment protocol (by GEOPLAT) has been established to assess the overall perception of the process, concerns and needs, as well as public acceptance and engagement factors. A report on geothermal environmental factors (University of Glasgow) presents a state-of-the-art literature review of environmental factors influencing public support of geothermal energy projects.

Inspired by the successful geothermal carbon capture and storage (CCS) project Carbfix, GECO is now halfway in the process of demonstrating the potential feasibility of CCS in different geological contexts. GEORG leads several actions in the project, including project office, dissemination and strategy.

While a second general assembly was planned to be hosted in Bochum, Germany, GECO consortium managed to meet virtually with over 60 participants and held a successful online event in March 2020. On the other hand, GECO was planning to hold its Summer School in 2020 in conjunction with the World Geothermal Congress, however, the event was postponed to next year and expressions of interest are open in the meantime!

GEOTHERMICA reached its halfway point and is currently kicking off a series of new projects within the “GEOTHERMICA 2nd Call”.
The 1st Call has already attained the mid-term, and results look promising. Due to the unprecedented pandemic situation, co-funded projects experienced some delay, however progress is being made and outcomes are to be achieved as planned.

SU-DG-IWG is the “Support Unit for Implementation Working Group on Deep Geothermal”. It is an ambitious project that joined GEORG’s Project Office Portfolio in 2019 and the expanding RD&I ecosystem of Geothermal in Europe. Endorsed by the SET-Plan and building on the successful partnership and philosophy of GEOTHERMICA, SU-DG-IWG will provide broad support to Deep Geothermal Systems projects implementing the geothermal targets of the SET-Plan.

Krafla Magma Testbed (KMT) aims to create the world’s first magma research facility providing unparalleled opportunities for both basic and applied research in several fields, such as volcanology, basic science, geothermal energy, technology and innovation. KMT is, without a doubt, the most ambitious project  GEORG is coordinating and holds enormous promise.

The KMT will be present at the annual Geothermal Resources Council Meeting & Expo held virtually this year, on September 30th, 2020. A talk on KMT will be given by Prof. John Eichelberger. More information on the event is available here https://grc2020.mygeoenergynow.org/virtual-experience-webinar

#GeothermalFriday celebrates its second year in 2020! The initiative aims to promote geothermal research and endeavours, spread knowledge, and trigger curiosity around the different aspects linked to geothermal. Below is a selection of Geothermal Friday quick reads:

Launched in January 2019, #LetsTalkGeothermal is an effort to bring closer the discussions on all things geothermal with key players in the field. Based on the GEORG thematic geothermal workshop, the series of video interviews relate innovative ideas and initiatives, and in-depth perspectives, and invite for further exploration of the potential of geothermal applications and technology.